Launched in 2014, the Optimal Nutritional Care for All (ONCA) campaign is a multi-stakeholder initiative to facilitate greater screening for risk of disease-related malnutrition/undernutrition and nutritional care implementation across Europe.

ENHA has appointed a Steering Committee from its membership to lead the initiative through strategic guidance and engagement with partners at national level. The Steering Committee is made up of representatives from ESPEN, EUGMS, EFAD, EGAN.

Why was the campaign launched?

Up to 2010, ENHA worked extensively with members of the European Parliament and other stakeholders to organise political support to get disease-related malnutrition/undernutrition on the European health agenda.

At a conference organised in November 2010 together with European Parliament members and the Belgian EU Presidency, one of the conclusions was to translate political support into action in the form of implementation at national level.

Since 2011, ENHA developed collaborations with selected countries including Belgium and Ireland to engage in this implementation process. Several countries in Europe are now making progress in various ways towards improving nutritional care. ENHA felt that the time is right to speed up the process to make sure that all patients in Europe receive optimal nutritional care.

What are the campaign’s objectives?

You can find the latest progress dashboards (example Spain) for ONCA member countries on the country pages. These dashboards monitor progress and outcomes across a range of indicators for nutritional screening, care and provision. 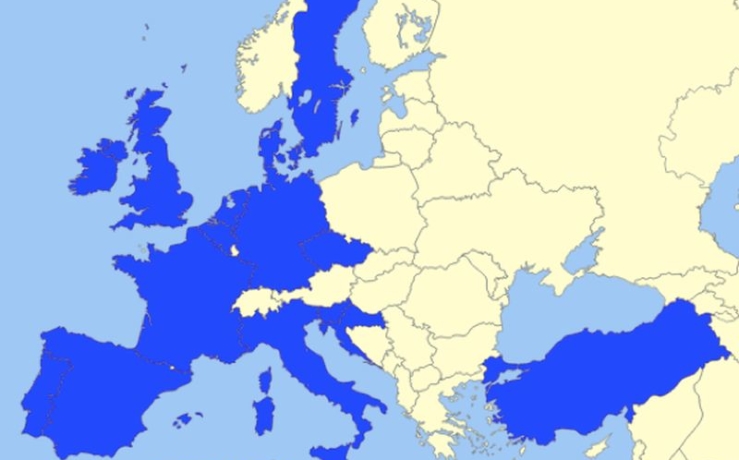 The ONCA campaign supports collaborative efforts to combat malnutrition across Europe. To that end, ONCA members are encouraged to respond to calls for action both as individual members and through campaign-wide responses.

Below you can find a number of calls for action which ONCA has responded to, and will continue to engage with.

The fight against malnutrition - 2011

Below you can view and download the presentations from the 2017 ONCA Conference, held in Bled, Slovenia on 13-14 November 2017.