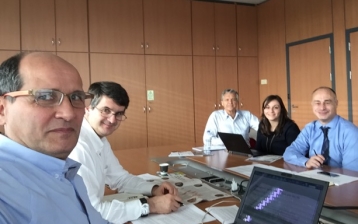 APNEP, together with other national partners

Political aspect of APNEP’s campaign for raising awareness of undernutrition

In Portugal, nutritional screening due to lack of care is not included in standard health care and undernutrition is therefore not adequately diagnosed.

For this reason, there is no actual data on the number of malnourished patients, both at the hospital and at the household level.

On the other hand, the absence of clear therapeutic guidelines, of legal support for enteral and parenteral nutritional interventions at home, often leads to a lack of access to these therapies, resulting in high socio-economic costs for patients and for the State. 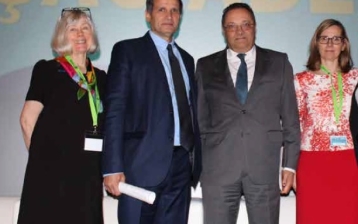 APNEP, together with other national partners, promoted the creation of a dossier on this subject that it recently delivered, in audience, to the Secretary of State for Health.

It has also promoted meetings with various political entities in order to raise awareness of this problem.

In his last Congress, attended the opening ceremony, a senior representative of ONCA – Prof. Anne de Looy, a high representative of the group Mas Nutridos – Prof. Cristina Cuerda, who introduced us to the Spanish panomara. It also had the Secretary of State for Health, Dr. Manuel Delgado, and several political entities, who had the opportunity to verify the Portuguese reality and the disparities with the reality of other European countries.

Implementation of Enteral and Parenteral Nutrition for Adult Outpatient

A call for malnutrition diagnosis and coding in Portugal

Malnutrition in Portugal urges a political commitment to an old problem