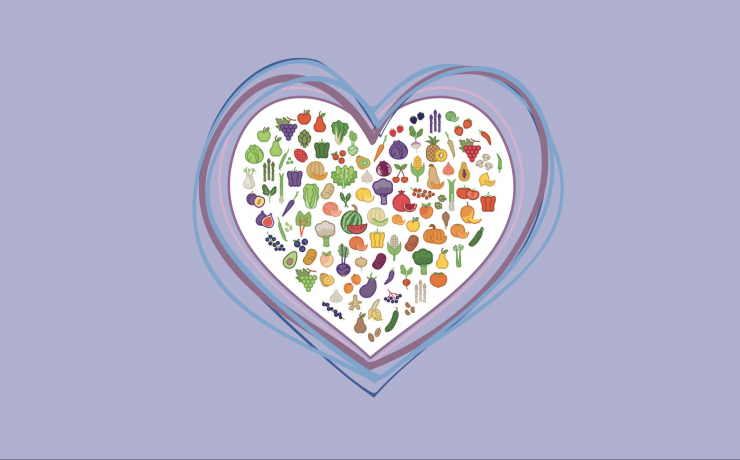 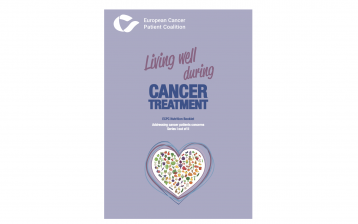 Nutrition is a crucial component of cancer treatment and rehabilitation, as it helps patients cope better with illness. However, given the focus on the cancer and its cure, nutrition is often neglected, leaving patients and their families with doubts, questions and the need for practical guidance on how to eat better on a daily basis, especially during therapy.

In 2015, ECPC sent out an extensive survey on nutrition and its importance in the treatment and life of cancer patients. The preliminary data obtained from the survey suggested that discrepancies existed between patients’ expectations and the answers they may get from physicians about the metabolic and nutritional issues in cancer.

Building on the pilot survey, in 2016 ECPC continued its efforts with a second round of the survey in order to have enough data and maximise the impact of the answers received. The new version was adapted in order to directly address individual cancer patients and cancer survivors. It aimed to describe and understand the perception of the importance of metabolic and nutritional problems among patients and cancer survivors. A total of 907 patients and survivors were surveyed in 10 European countries: Finland, Italy, Spain, Czech Republic, Greece, Denmark, Slovenia, Romania, Poland and Bulgaria. The study illustrated a substantial gap in terms of need for information and practical management of cancer-related nutritional problems for people with cancer.

Event European Parliament: the role of Nutrition in Cancer Care

In November 2017, MEP Daciana Octavia Sârbu (S&D, Romania), in collaboration with ECPC, hosted an event in the European Parliament on the important topic of the Role of Nutrition in Cancer Care. The event witnessed the launch of the Consultation Document which was adapted to the ‘Living Well During Cancer Treatment’ Booklet. In this Booklet (download below), results from the ECPC survey were presented together with ‘questions to ask your Oncologist’, key messages and a proposed Cancer Patients’ Charter of Rights for Appropriate and Prompt Nutritional Support for adaption at EU level. The ‘Living Well During Cancer Treatment’ Booklet was also officially endorsed by the European Society of Surgical Oncology (ESSO) and was presented again at the European Oncology Nursing Society (EONS) 2018 Symposium.

Booklet & Factsheet in other languages

How to involve patients in guidelines?