This was the 3rd MAW organized in Portugal, and the 2nd one with the endorsement of the Portuguese Ministry of Health.

These partners were involved in the week:

To achieve these objectives, APNEP teamed up with the Optimal Nutritional Care campaign with the endorsement of the Ministry of Health and scientific support of the main medical societies.

The Ceremony took place on the 12th of November 2021, at the National Palace of Queluz with the endorsement of the Sintra City Council. More than 70 relevant stakeholders were present, including the Deputy of the Minister of Health, the Mayor of the Sintra Council, the President of Portuguese Medical Schools Council and also ONCA/ENHA, ESPEN, FELANPE, BRASPEN representatives. The live streaming of the Ceremony had almost 500 online views and then reached more than 15.000 people.

During the Ceremony, a number of activities were celebrated!

Note: Dr. Anibal Marinho, apart from being President of APNEP, is also the Coordinator of the Clinical Nutrition Task Force of the Portuguese Society of Internal Medicine. 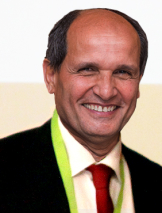 Contact Aníbal for inquiries on Portuguese campaign activities and for publishing of your Good Practice on this website. portugal@nutritionalcare.eu 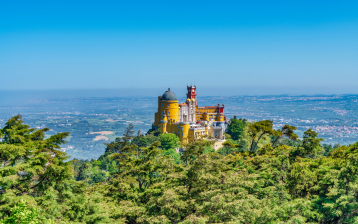 Implementation of Enteral and Parenteral Nutrition for Adult Outpatient

A call for malnutrition diagnosis and coding in Portugal